Pietro Santini took over the knitwear factory of his siblings in 1965. Following his passion for cycling he then became one of the first in the world to design specific clothing for cycling. Even today, all products, from cycling jerseys to bib shorts, from gloves to socks and from skinsuits to arm & leg warmers, are designed and handmade in Bergamo (Italy).

The most coveted cycling jersey in the world, the rainbow jersey of the UCI world champions, has been made by Santini since 1988. Professional cyclists and amateurs have long benefited from the advanced jerseys, shorts, gloves, socks and jackets from Santini. As IRONMAN clothing sponsor Santini now also gives triathletes the chance to wear trisuits, tops and shorts that fit like a second skin.

Le Tour de France, also known as the Grande Boucle, is the king of the Grand Tours and also the most important cycling event. From 2022, Santini will provide the Jellow jersey, the most prestigius jersey in cycling, and the others leaders jerseys. The partnership also includes the Tour de France Femme avec Zwift and the amateur riders competing in the L’Étape du Tour and marks the continuation of a relationship with A.S.O. begun with the sponsorship of La Vuelta and followed on with the Deutschland Tour.

World of Wheelz (WOW) is the exclusive distributor for Santini Apparels in India. 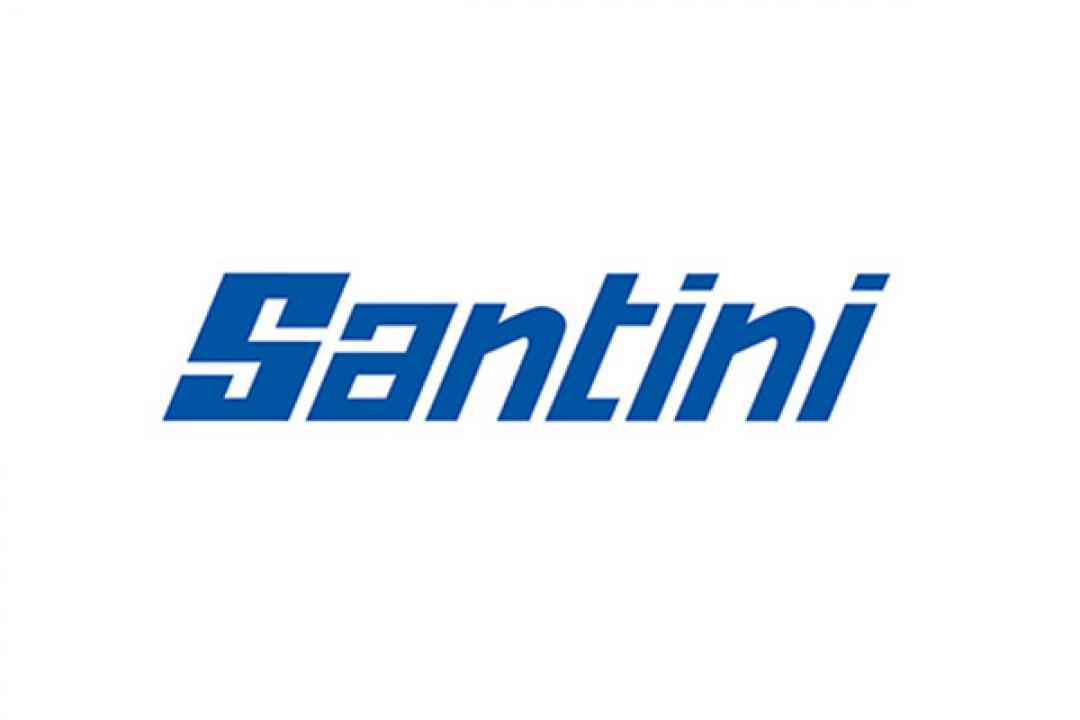