Birzman, although relatively unknown to local market, it is an established Taiwan manufacturer of bicycle tools and pumps. Their products are sold across America, Europe and Asia region. Now the brand has arrived in India too, exclusively distributed by World Of Wheelz.
Birzman was born out of the marriage between increased design and optimized functionality. Birzman was established in 2007 to answer the need for well designed, bike-specific tools. They made its foray into the bike scene in 2009 when it scooped its first gold at the EUROBIKE Award 2009. A year on, in 2010, they clinched an iF Award and two Reddot Awards for three different products. The concept of simplicity remains as the core principle of Birzman’s products. Being passionate cyclists themselves, designers and engineers at Birzman understand too well that many riders out there are spending too much time fiddling with bike accessories and components.  Birzman never fails to impress the cycling industry with devices that are ever so innovative and simple to use.  Their high-quality air pumps are so popular because of their revolutionary technology, the Snap-It Apogee and Controlled Air Discharge, that built into these products. 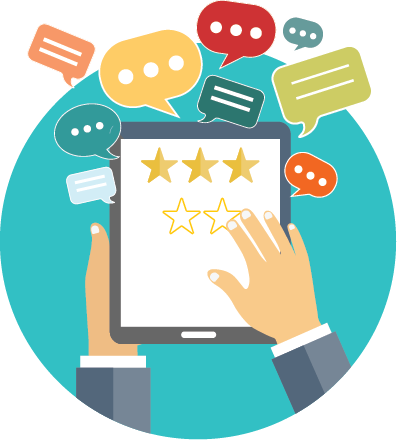